Pseudo Forest Canopy Density classifies each pixel into one of the following categories:

This allows the user to explore forest zones to fight deforestation, for agricultural purposes and even for city planning.

According to the reference, the Forest Canopy Density (FCD) is calculated using four different indices:

The pseudo-FCD script (and hence the name) implements a custom version of the AVI, BI and SI indices and uses Table 3 shown in the reference along with experimental thresholds to make the classification. It can be used with Sentinel-2 L1C and L2A.

As the main drawback, the script has problems with some water bodies.

Although the default thresholds for each category work quite good for most of the situations (and locations), they can be tweaked depending on the location to fine tune the results. The script can also be configured to avoid detecting water bodies.

Image 1 shows a pine forest near Valladolid, Spain. It is a forest well known to the author and he have used it as a bechmark for his script. 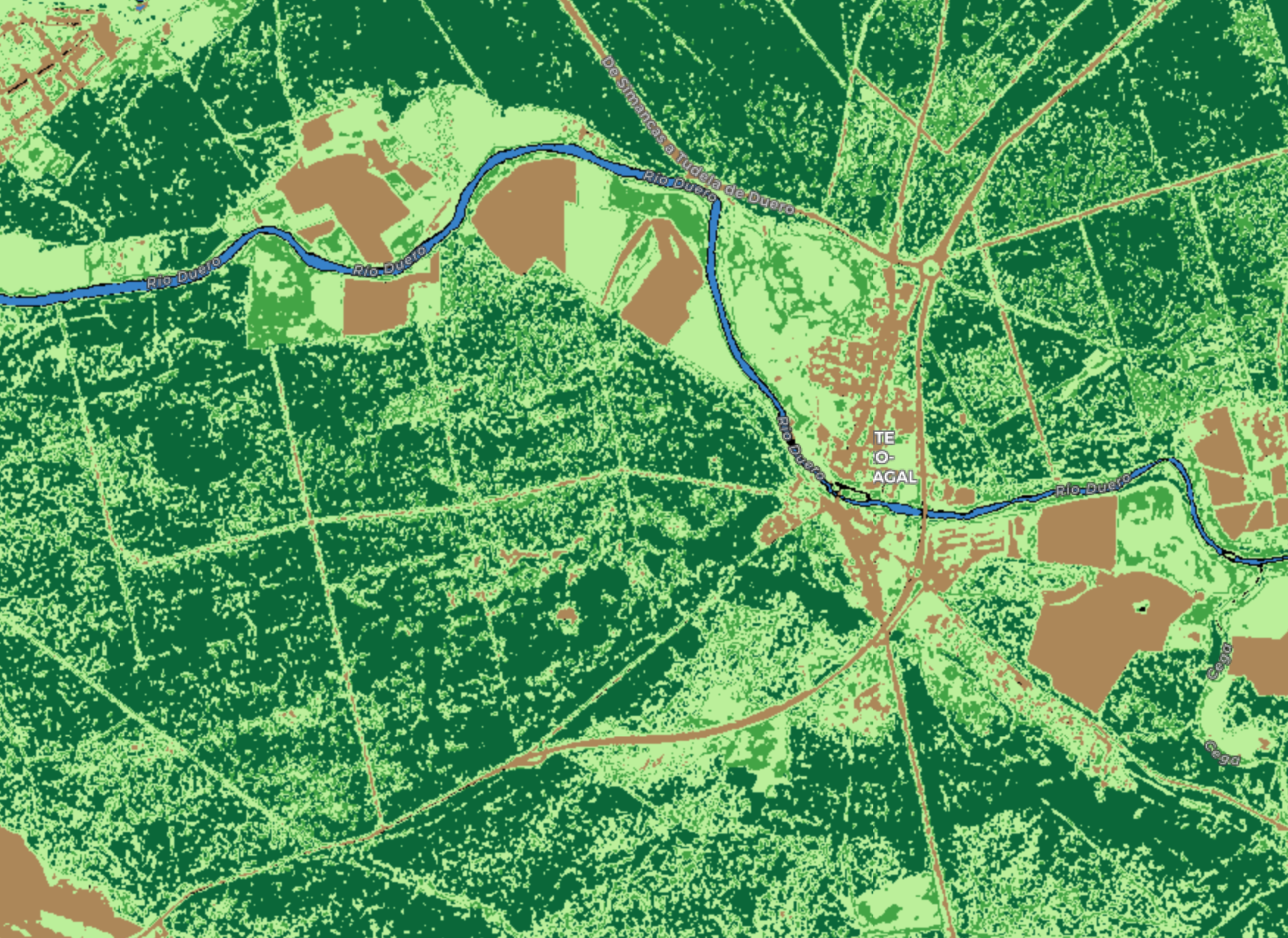 Image 2 shows Ribadesella, Asturias (Spain), a zone with dense forests by the sea. 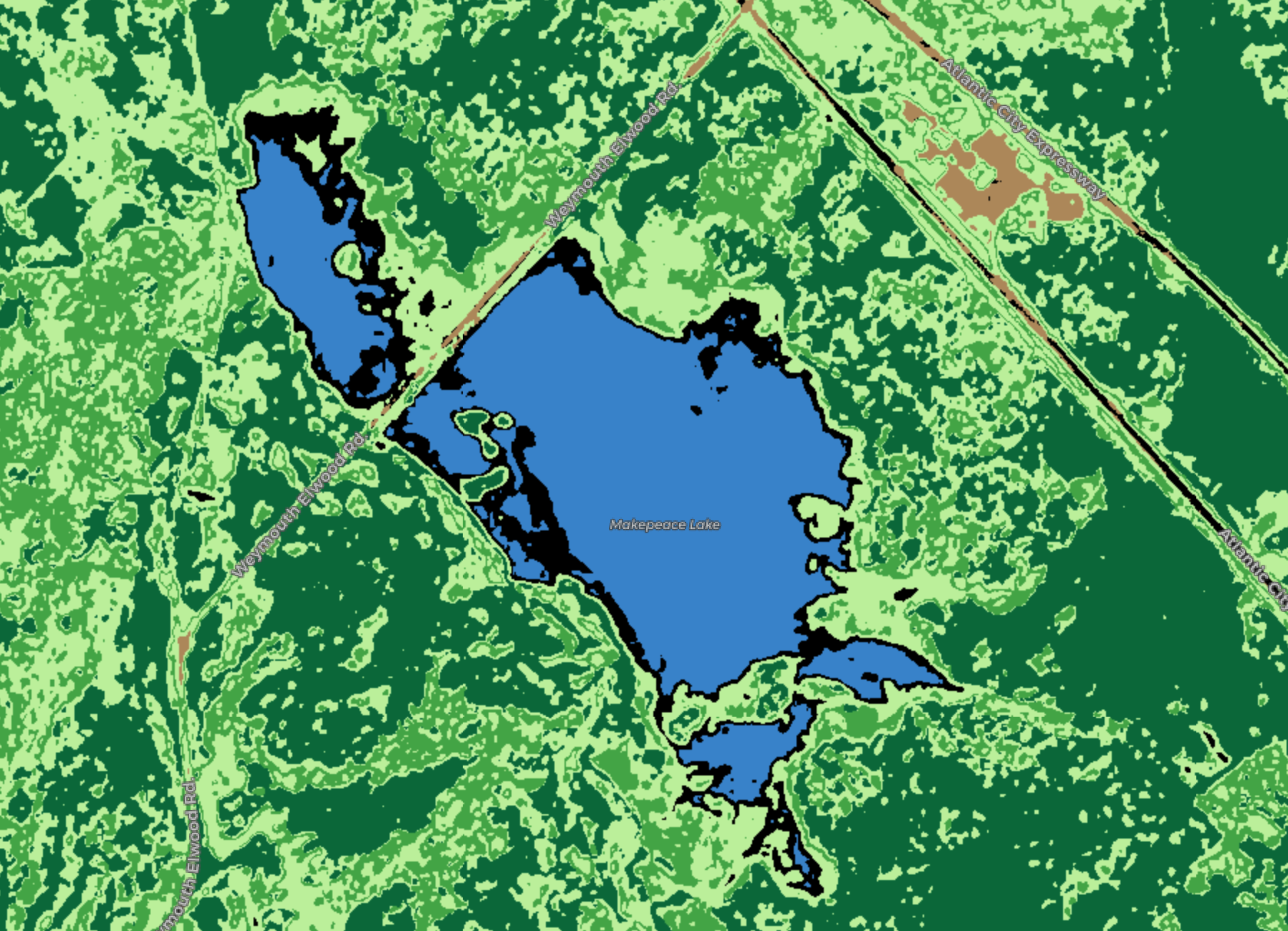 Image 4 shows a forest zone near a lake in Japan.

All of the images show the result of the script using the default parameters.